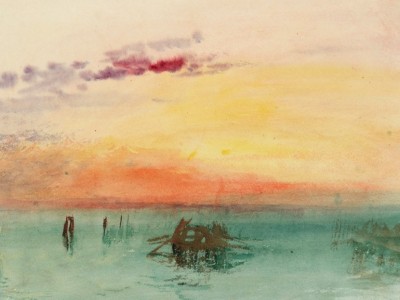 The Jacquemart-André Museum exhibits a retrospective of Joseph Mallord William Turner. He is the greatest representative of the golden age of English watercolour painting. He drew a lot of inspiration from the English landscape and the Venetian laugunes. The Tate Britain in London, which groups the largest collection of Turner in the world, lends 60 watercolours and around 10 paintings, some of which have never been shown in France.

Back
Enjoy 10% rebate on your stay with the promotional code: PRIVATEOFFER